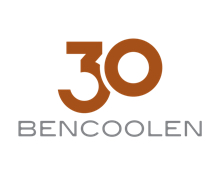 A short stroll from the hotel, the CHIJMES complex offers a host of dining and drinking options. Originally built as Caldwell House in the 1840s, the venue was subsequently home to a Catholic convent for more than a century. Today’s striking CHIJMES Hall event venue occupies the former chapel, which stands in eye-catching contrast to the skyscrapers surrounding it. The bars and restaurants housed in the centre offer a wide range of international cuisine, ranging from Brazilian grills to an oyster bar, and the plentiful al fresco dining makes the most of Singapore’s climate. 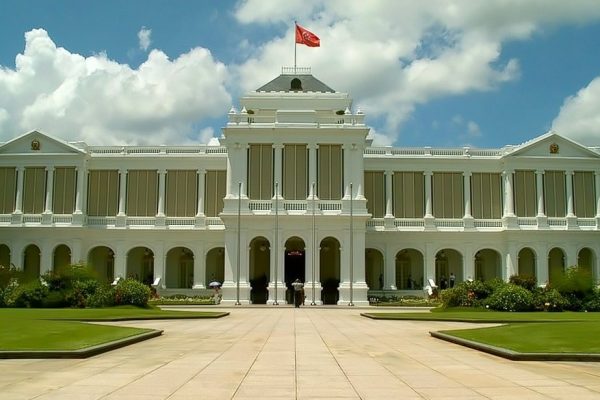 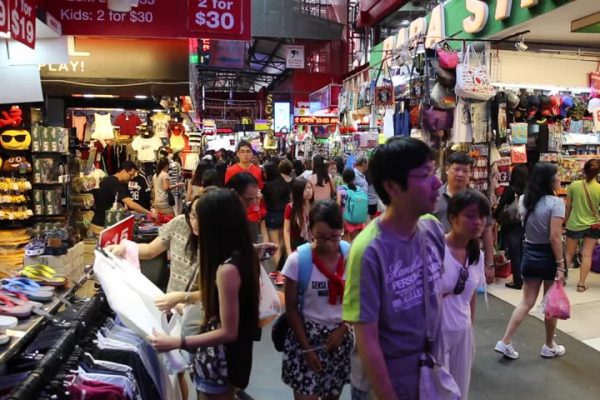 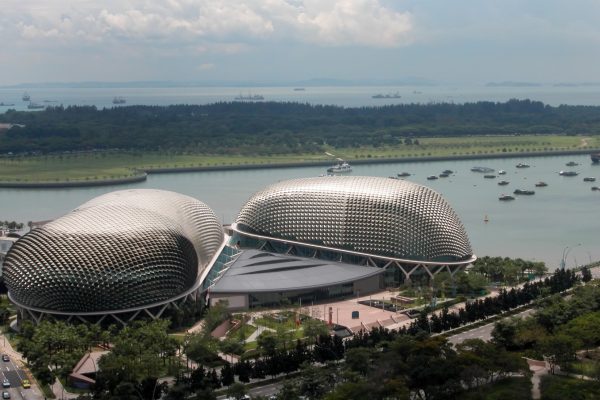 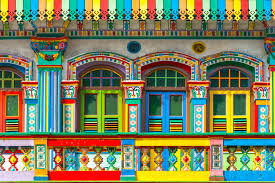